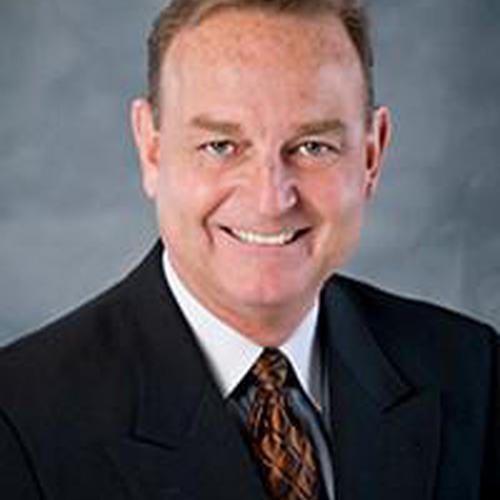 Vic Schaefer is a heralded basketball coach, a proven builder of winning basketball programs with cultures of sustained excellence. He is a two-time national women's basketball coach of the year. As a head or assistant coach at the collegiate level, Schaefer has been a part of one NCAA Championship, three NCAA Championship Games, four Final Fours, six Elite Eights and nine Sweet 16s. His energy and passion for the game is evident and seemingly endless.

Head Women's Basketball Coach
The University of Texas at Austin

Two-Time National Coach of the Year Vic Schaefer, an Austin, Texas native, enters his first season as the fifth head coach in the history of Texas Women's Basketball.

Schaefer spent the past eight seasons as the head coach at Mississippi State, where he led the Bulldogs to a 221-62 [.781] record and five NCAA Tournament berths, including two NCAA Championship Game appearances.

Schaefer's last seven teams at Mississippi State won 20 or more games, including 30-win campaigns in three of the last four years. Under his leadership, the Bulldogs posted a school record for victories each season from 2014-18, capped by a nation-best 37-2 mark during the 2017-18 run to the NCAA Championship Game.

During the summer of 2019, he was tabbed an assistant coach for the USA Basketball women's team at the Pan American Games in Lima, Peru, helping the team win the silver medal. That same summer, his Mississippi State squad represented Team USA at the World University Games in Naples, Italy, earning a silver medal at that event, as well.

Schaefer spent nine years (from 2003 to 2011) as associate head coach to Gary Blair at Texas A&M. Nicknamed the "Secretary of Defense," Schaefer's teams consistently placed atop the Big 12 rankings in turnovers forced, steals and turnover margin. In 2011, the Aggies won the National Championship in the program's first trip to the Final Four.

Schaefer and his wife, Holly, who played basketball at Arkansas State and later served as an assistant coach at UT Arlington, have twin children, Blair and Logan, both of whom graduated from Mississippi State during the 2017-18 year.